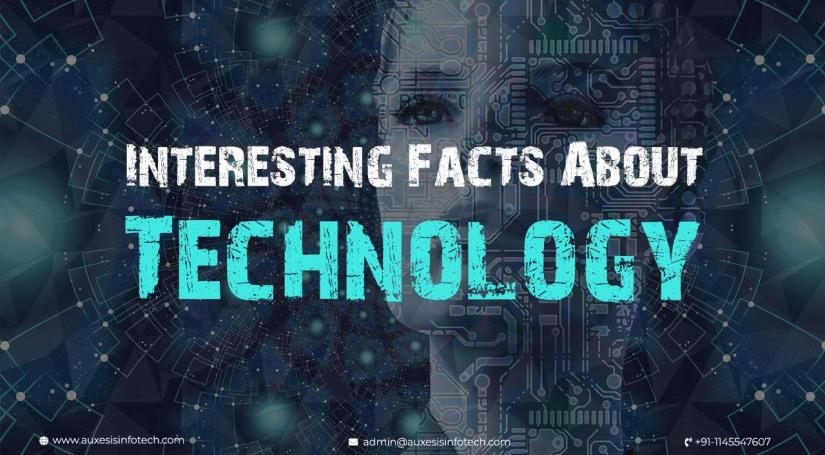 Here I Come Up With Some Mind Boggling Tech Facts You Would Find Really Interesting To Read. There I Go...

3) Formerly the Android Operating System wasn't created for the smartphone market; it was actually designed as a digital camera platform.

4) The original URL of Yahoo was http://akebono.stanford.edu/

6) This one is really very astonishing to know that there is a factory in Japan which can run unsupervised for 1month at a time. Robots build other robots at the rate of 50 per 24-hour shift. These factories are called as “lights out” factories because no human appearance is needed. FANUC, the Japanese robotics company, has been operating this autonomous factory since 2001.

7) Industry Giants like Facebook, Amazon, Google, and Twitter, are all powered by Linux. It is true that Linux is not so common Operating System among the usual customers. But, Linux heads the Industry.

9) Google had a blackout in 2013 that beat down all of its services for 5 minutes causing a 40% drop in internet traffic across the world.

11) If someone finds a security bug in Facebook’s code than Facebook is willing to pay big bucks (like $500 or more) to you to tell them about it.

12) Amazon.com was earlier known as Cadara.com

I hope you had a great reading ride and also find these informative and interesting facts an add on to your knowledge bank. Thanks for the read!

Why Auxesis Infotech is leading in the race of IT experts?