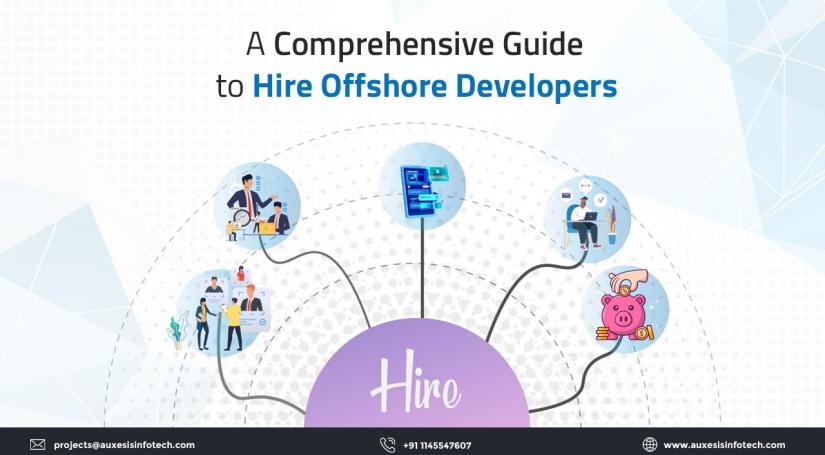 Offshore Developers: Key Benefits & Things to Consider Before Hiring Them

Hence, to bring you out from that perplexing situation, we have created this post about key benefits and things to consider before hiring offshore developers. So, stick to the end of this post to get the answer to all your concerns.

What is an Offshore Developer?

There are numerous benefits of hiring offshore developers. Hence, we present some of the top benefits.

Cost-saving is yet another reason to choose offshore developers over onshore developers. With the decision of hiring offshore developers from a different country where labour cost is low, you save a lot of money. Not just this, you also save a good amount of tax as the tax incentives offered in other countries can differ.

With offshore developers, you get a complete suite of management solutions. From supply chain to marketing to inventory management to social media, you don’t need to worry about anything.

Things to Keep Into Consideration Before Hiring Offshore Developers

Undoubtedly, going offshore opens the door to get better talent on board for your website or mobile app development project. And surely don’t want anyone who does not fit right for your project. Hence, to hire the best offshore developers, here are a few things to keep in mind during the hiring process.

Strong Communication is probably the most important thing to consider when hiring remote developers. Since they work at a different location in a different nation with a different time zone, it is crucial from your side to communicate all your requirements and expectations to them. In order to improve communication, you can use various tools like skype and join.me. Like these, there are many more tools that support offshore development work and help improve communication between both parties.

Lessons that Made Auxesis Infotech a Better Remote Web Agency

Now, if you are looking to hire the best offshore developers, look no further! Auxesis Infotech is one of the highly-acclaimed offshore development company. Over the years, we have worked with hundreds of organizations all across the globe. If you want to know more about us and our services in offshore development, feel free to quote us.

Building an SEO-Friendly Web App With MERN Stack - What All You Need to Know!

Auxesis Infotech Pvt. Ltd. Is Proud to Be a Highly-Rated Development Company on Clutch