An Ultimate Guide to the Best Web Development Framework

Accept it or not, but frameworks are one of the most important parts of web development. Today, there are so many frameworks available for a web developer. Hence, it becomes a tedious task to choose the best one. Each of the frameworks come with different sets of features. Not just this, each of them also has their set of limits and scopes of applications. Thus, it is important to select the best web development framework that goes along with your development needs.

Angular is one of the most popular front-end web development frameworks. It won’t be a surprise if you say that you have heard about this framework before. It was released in 2009 as AngularJS but later in 2016, it was completely rewritten.

Being one of the best web development frameworks, it boasts high flexibility in its operation. Not just this, it also has a rich set of functions. This framework specializes in creating rich single-page applications. With it, you can build complete client-side applications. For a fact, Angular 1.x used Javascript, but the later versions of it used Typescript - the superset of Javascript. It was Google who developed Angular and is now used by some of the greats like Paypal and Microsoft.

Despite the fact that Reach is actually not a framework but a Javascript library, it deserves to be on this list. The reason why it is counted amongst the best web development frameworks is the fact that React introduced a revolutionary component-based architecture that was brought into other frameworks years later. The virtual dom of React makes the dom-manipulation easier and faster because of the JCX Syntax. Along with application creation, it also covers areas of mobile apps for both iOS and Android. For a fact, it was developed by Facebook and today, two of its main users are Facebook and Instagram.

Irrespective of the fact that Vue.js is a newly-arrived framework, it is reckoned amongst the most popular web development frameworks. Released in 2014, Vue.js has become one of the most prefered choices of developers offering web development services in a short span of time. Being a progressive framework, it gives you the freedom to use Vue.js even for a portion of your existing project. With Vue.js, you can build a complete frontend application.  Many big companies do not consider Vue.js a go-to framework, but then that’s quickly changing.

A model-view-controller framework using PHO, Laravel is one of the most used web development frameworks. If compared with its contemporaries, Laravel is relatively young. It comes with API support and also includes a good amount of packages. For beginners, it is a perfect framework to start with. Laracasts is a screencast tutorial website which includes more than thousands of videos on Laravel, PHP, and frontend technologies used in the ecosystem of Laravel.

An open-source, Python-based framework which is also used by some big names like Instagram, Youtube, and Google. This free web development framework uses a model-template-view architecture pattern. Django is known to provide developers or web development service providers tools and techniques to build to create a highly secure website. Not just this, with Django, developers can also implement the security features in the framework itself. 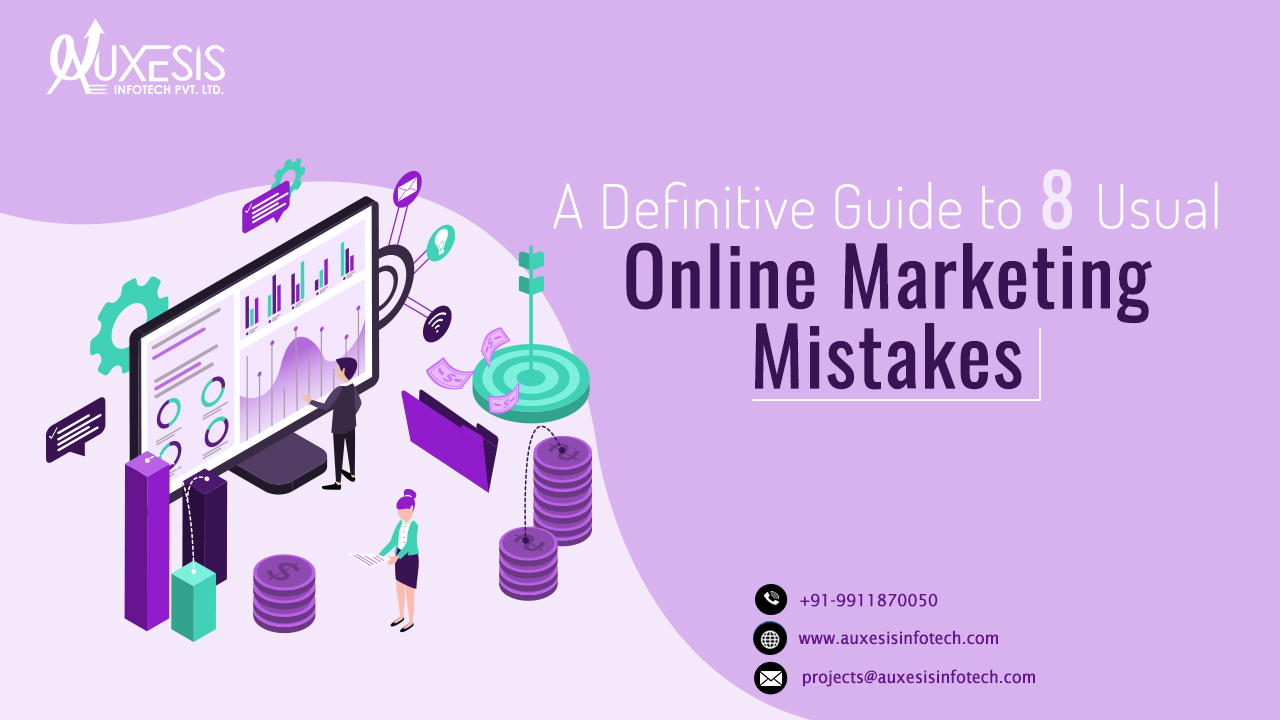 Most Common Online Marketing Mistakes and How to Avoid Them 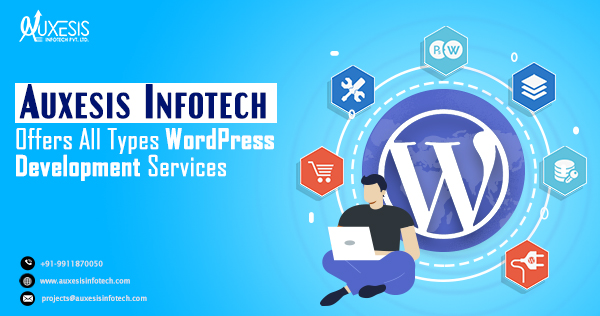 How to Improve eCommerce SEO and User Experience