How is API Management a Successful Website Development tool?

In the digital dome where life exists has entered API management and excelled at a warp speed which is useful in building software applications by specifying how software applications interact with each other. It is the smartest move or transition from the traditional form of converting the data organized into the required intelligence vis-a-vis the digital pace. An API is one of the most prime instruments of the web developers in a professional web development agency as they are largely associated with the computer operating systems, and desktop applications as well.

The Tale of API Analytics as a Technical  Equipment

API analytics has been a productive solution which allows the secure and effectual flow of an organization’s workflow, both internal and external. All the current enterprises have chosen the API management system which allows them to integrate automation in the message flows of an organization which is equipped with data-driven sophisticated tools.

There is a big question as to how is API analytics or API management useful for the well being of a website that we have been flaunting its facts and figures above. And the very answer to the interrogation is that API’s act as the medium of all interactions that are carried on around an organization along with its relevant support to the back-end fundamentals of a website.

Application Program Interface (API) management is all about the planning, design, implementation, testing, publication, operation, consumption, maintenance, versioning, and retirement of API’s, according to Gartner. The rise in API management has allowed a large number of organizations to culminate into the engagement of business plethora.

There are many benefits for data engineers and the same have been mentioned below:

Web developers find API useful as they require it to build web-based applications and website pages by accessing the data from several relevant sources. In all the years of digital and social adherence, it has been seen that platforms such as Twitter and Facebook have seen a huge acceleration in the usage of Big Data and API management tools for information integration. There are some advanced functionalities or enhancements in Web APIs allowing the elevated customization to web developers. Other than the mentioned, it affirms the increased flexibility and interaction of the websites acting as both a powerful as well as a lucrative tool.

How Digital Marketing Helps In Growth Of Your Business?

An API management tool acts as the integrating mechanism driving all the information from both internal and external sources required for digital accomplishments of an organization. It gains access to act as a mode of communication between the businesses through the programming of the website or the app. It is a doorway to universal plug where APIs remain indifferent to the machine, device or the operating system in a whole.

API management tool, tale of API analytics as a technical equipment
Get trending web services with... 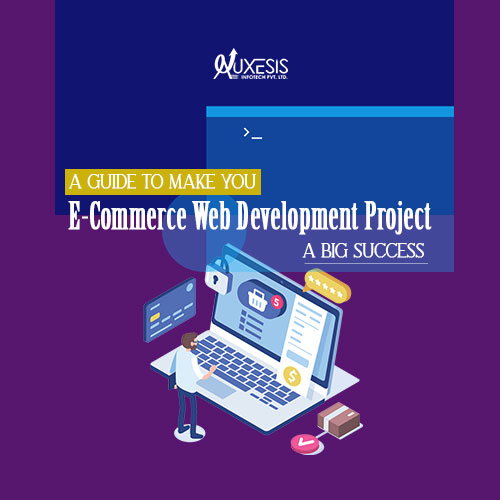 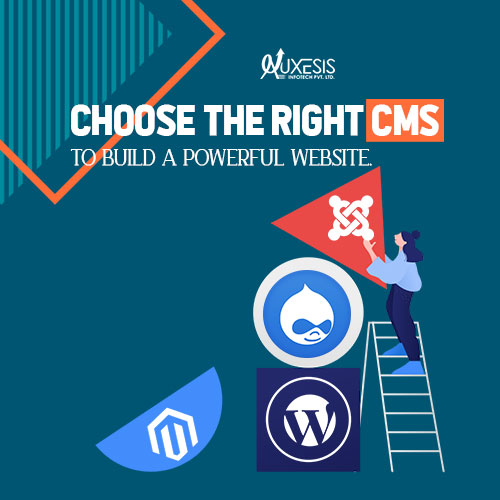 Which Content Management System Is Apt For Your Business: Make A Choice!